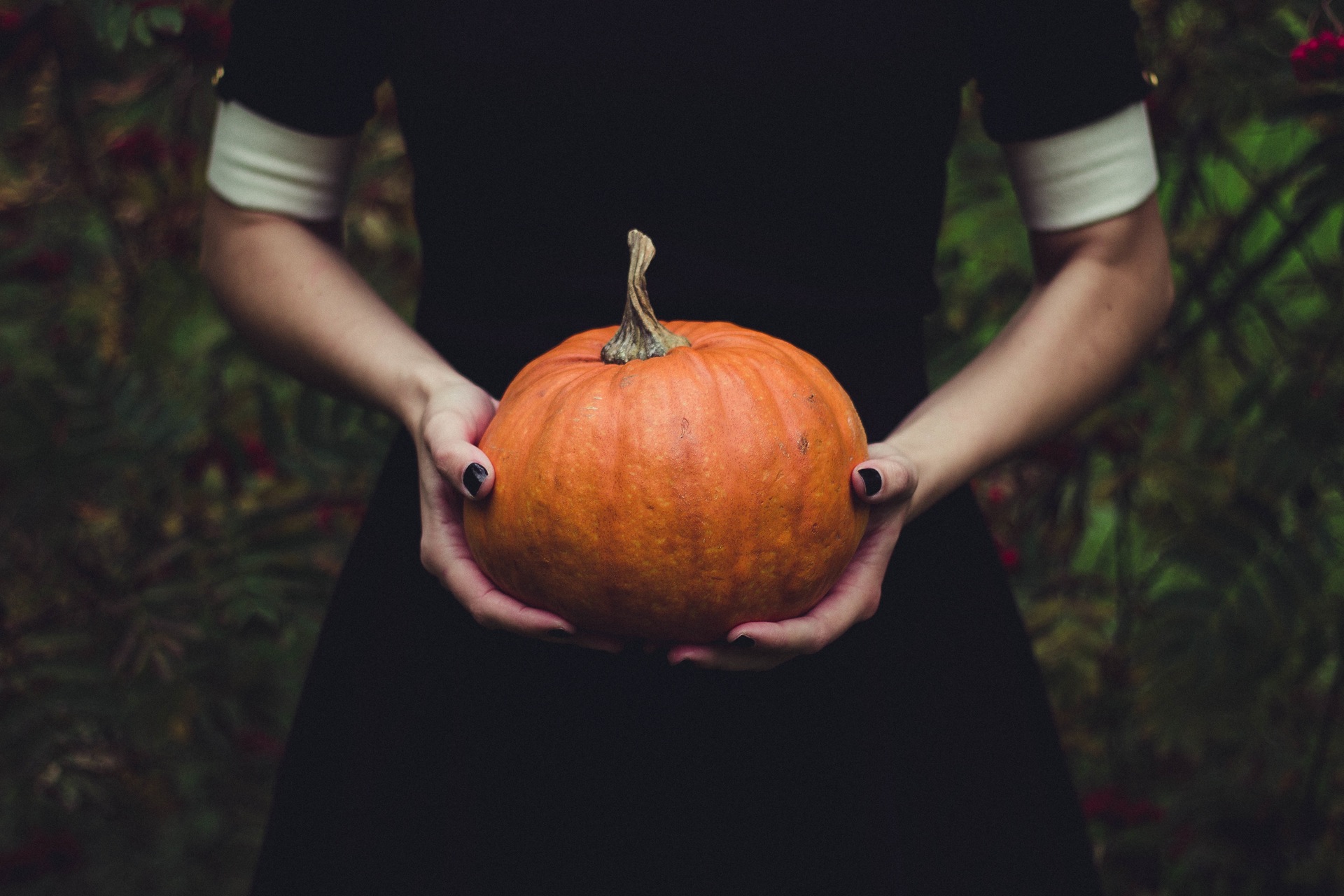 The scary holiday is coming up, but it is not exclusive to just the United States. Halloween is celebrated world-wide, with activities such as trick-or-treating and costume parties. For many places in the world, Halloween is much more than just dressing up as your favorite alter ego. From the witch trials of Salem to Transylvania and even a transformed theme park; these places are the coolest locations to be when October 31st rolls around. Some of these places will leave you terrified, and others will be reason to celebrate (with thousands of others); whatever you decide on, however, we promise that it will be amazing.

The entire country of Transylvania has had a rather dire reputation, no doubt helped by its dramatic Gothic architecture and thick forests. The stunning Bran Castle, which is home to Vlad the Impaler (known today as Dracula). Particularly courageous visitors can visit the castle during the night of Halloween, while being lectured on the horrifying memories at the castle.

Come to Salem, MA to visit the final resting place of the twenty-six people that were put to death for being witches. During Halloween, Salem celebrates their lives in the most exciting ways. Visitors can expect guided tours of haunted areas as well as trial and hanging re-enactments, fireworks, and the “witches circle”.

On the night of Halloween, enjoy live magic shows, séances, witches’ balls, and fireworks. Salem is alive and happening during Halloween, so there will be plenty of activities to participate in.

Halloween is a big deal in Mexico, where it is known as the Day of the Dead, a three-day celebration that beings October 31st each year. The Day of the Dead is a celebration of the dead and it is believed that spirits return each year on these three days to spend time with their loved ones. On the small island of Janitzio, you will find Halloween-inspired rituals that include folk dancing, fisherman in their rowboats, and gatherings of families in the cemetery at night to sing and chant.

For a lighter take on Halloween, head to New York City for the amazing parties in Greenwich Village, complete with dancers, costumes, and a huge parade of giant puppets and zombies. The Village Halloween parade is celebrated every year and the participants with the best costumes get to march in the parade.

Forget Halloween, in Tampa, it’s known as “Howl-O-Scream”. This is the theme park of horrors that will make you think twice before ever turning your lights off again. Busch Gardens makes a dramatic transformation into the dark world for a night of Halloween fun. You can also check out Ybor City, where the streets are crawling with Halloween enthusiasts that are dressed up and ready to party. Tampa natives can also be found at Scream-a-Geddon, which has a reputation for having the creepiest, most realistic haunted houses.

For an exciting, family friendly Halloween experince, try Halloween Horror Nights in Universal Studios Orlando. The park is transformed into the ultimate Halloween adventure, complete with haunted houses, live shows, rides and attraction. Need a place to say? Check out our Orlando vacation rentals to save money on your tip.

Panama City, FL is a beautiful destination nestled between Pensacol

As a vacation rental homeowner, you are probably already using ever

With the pandemic fueling a travel bonanza this summer, vacation re

It's August and there's still time to make travel arrangeme

It's not too late to plan for your summer getaway, as summer do

for news and updates

Your email has been added to our list. Thank you for joining the HomeEscape community!